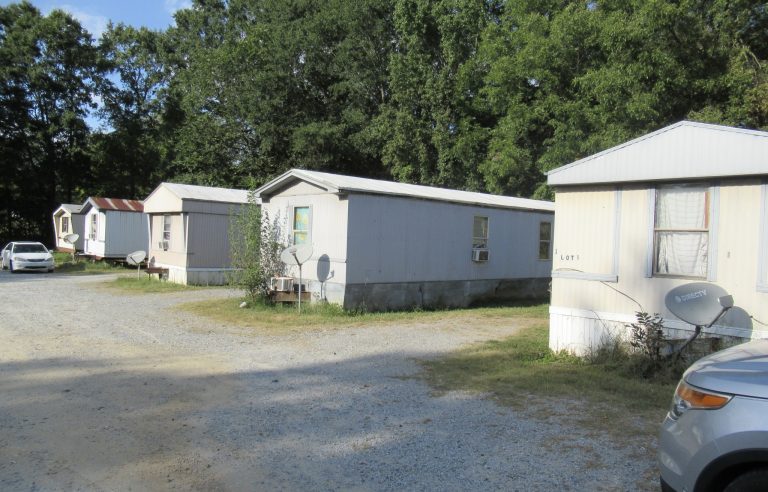 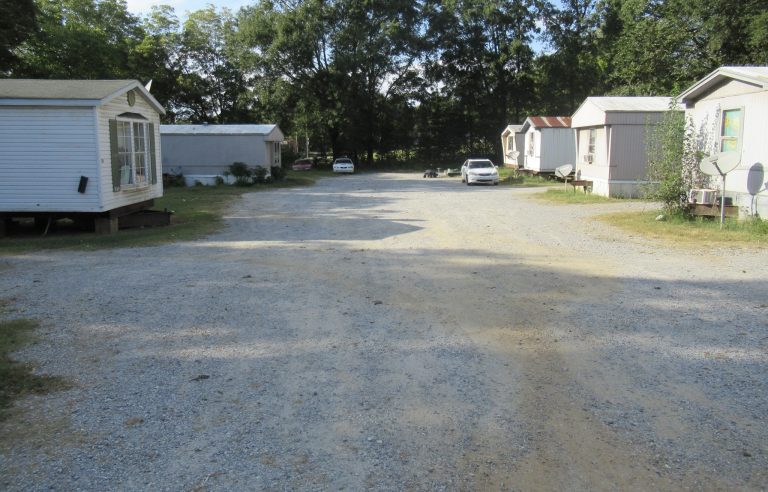 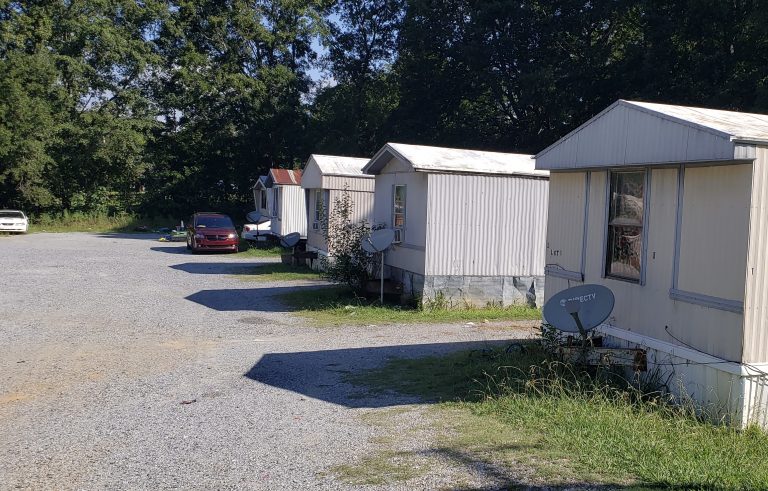 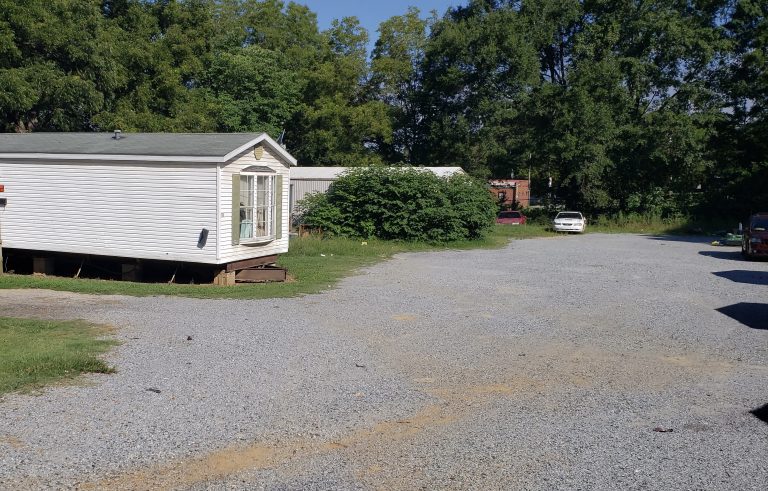 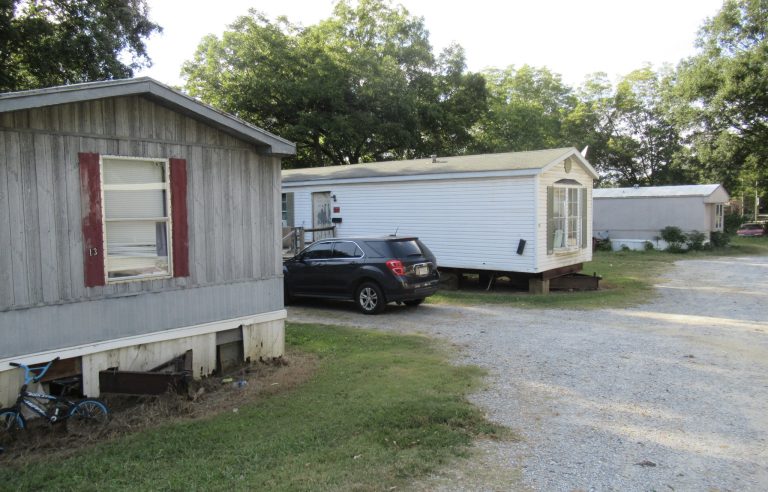 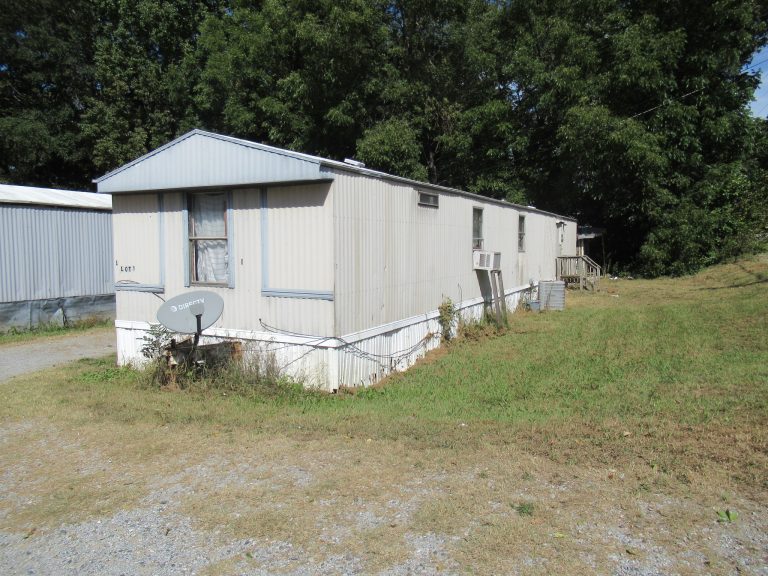 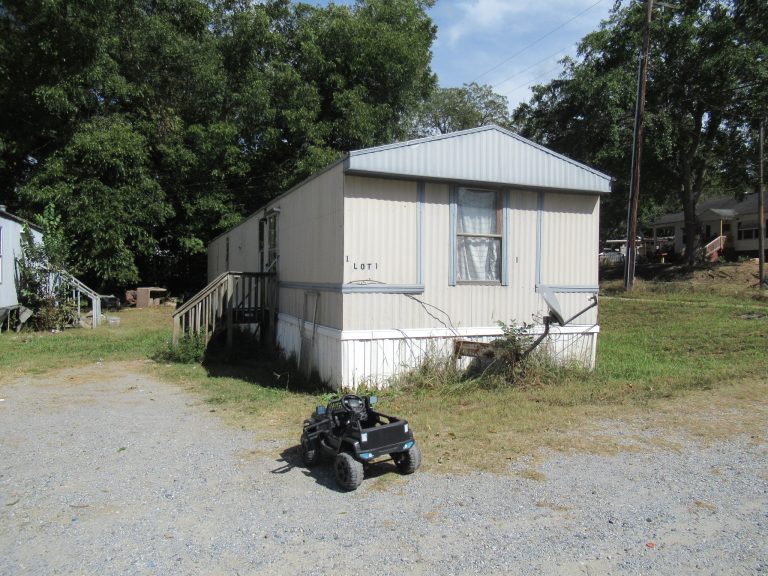 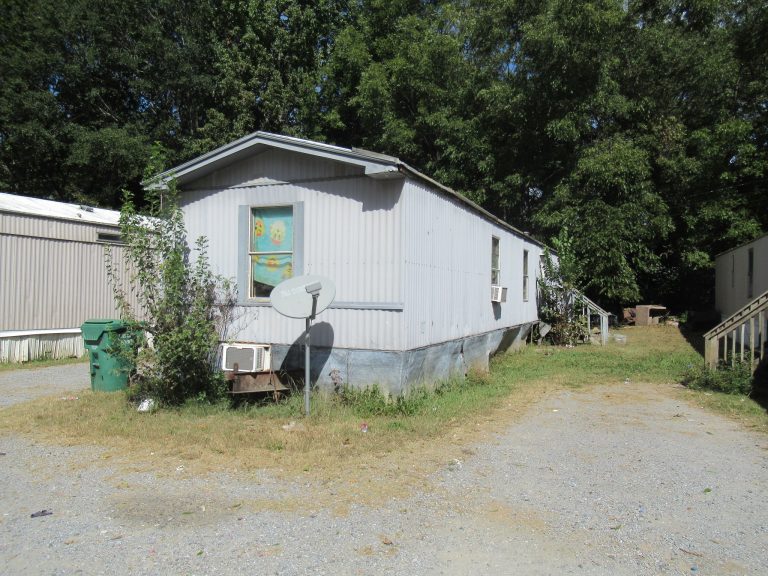 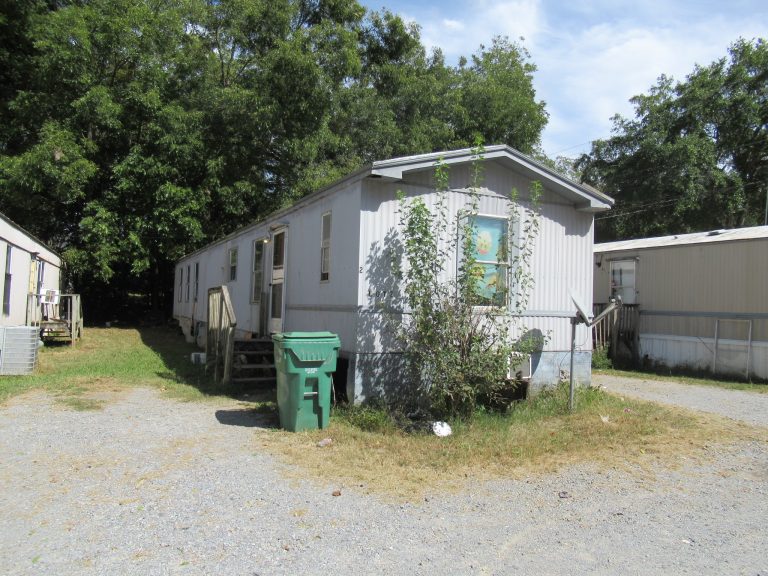 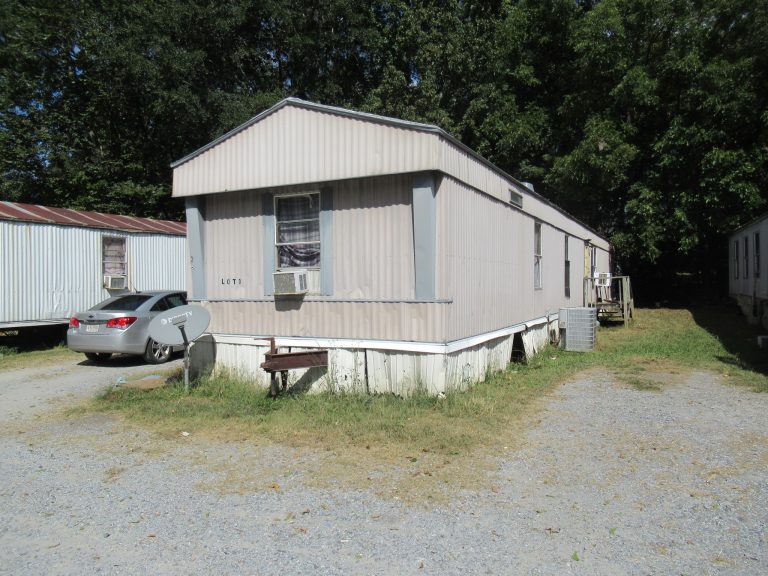 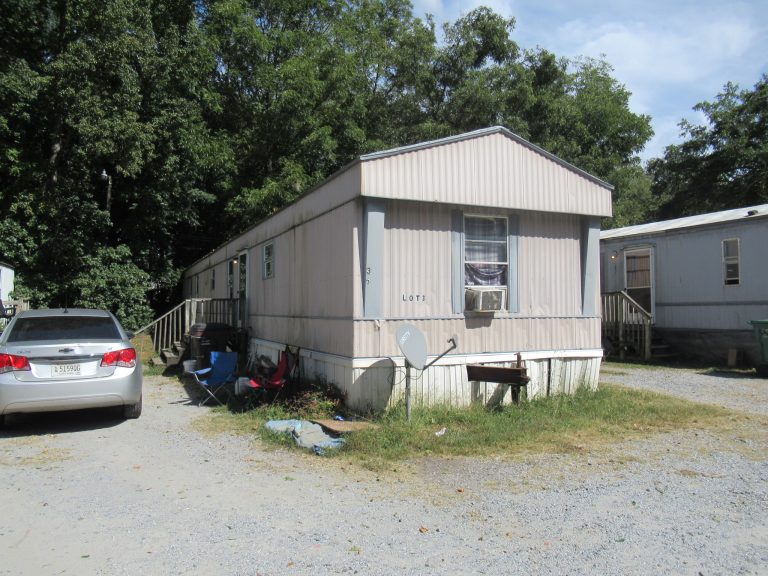 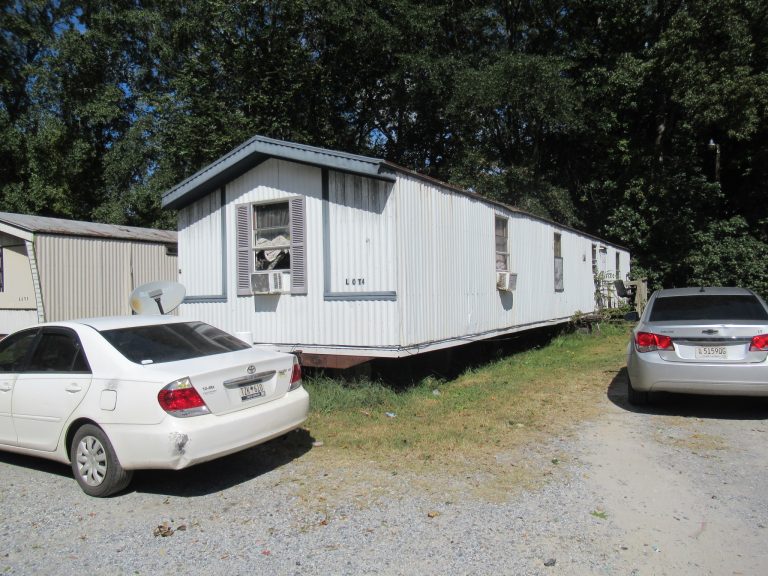 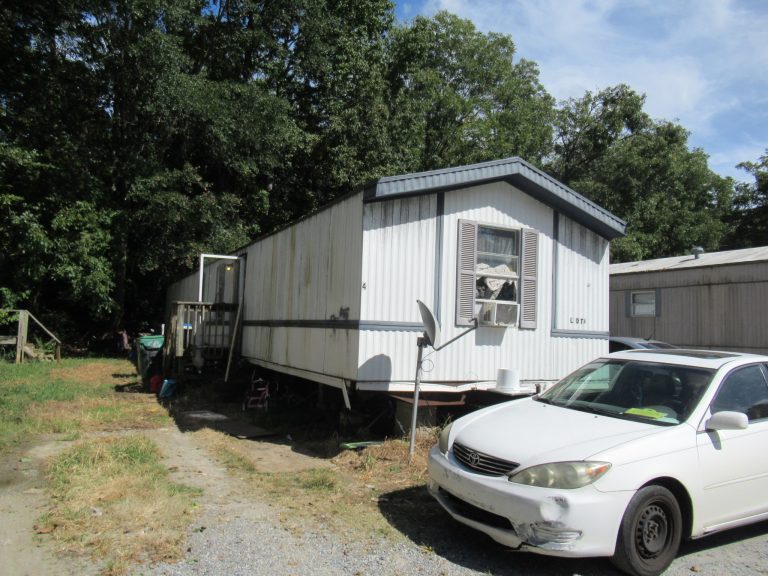 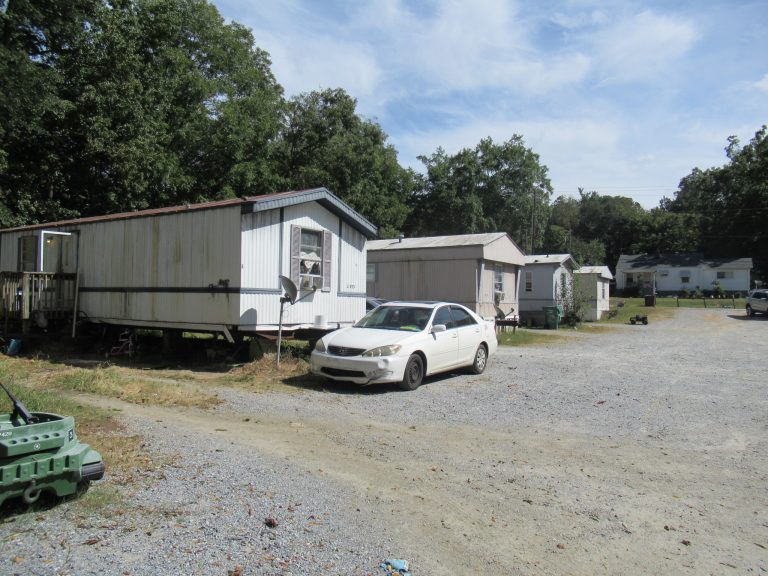 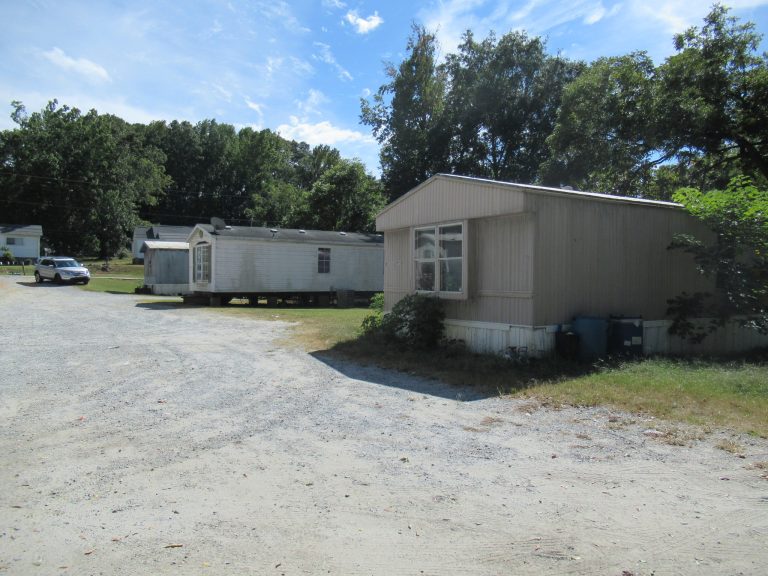 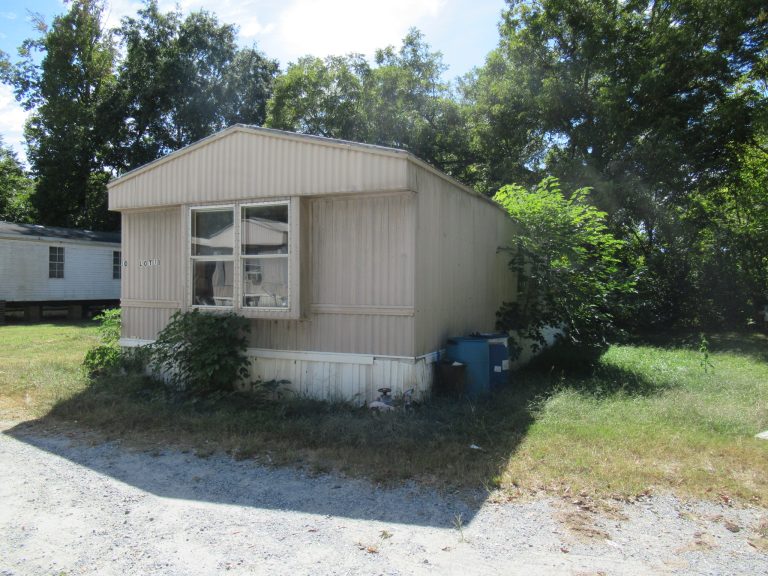 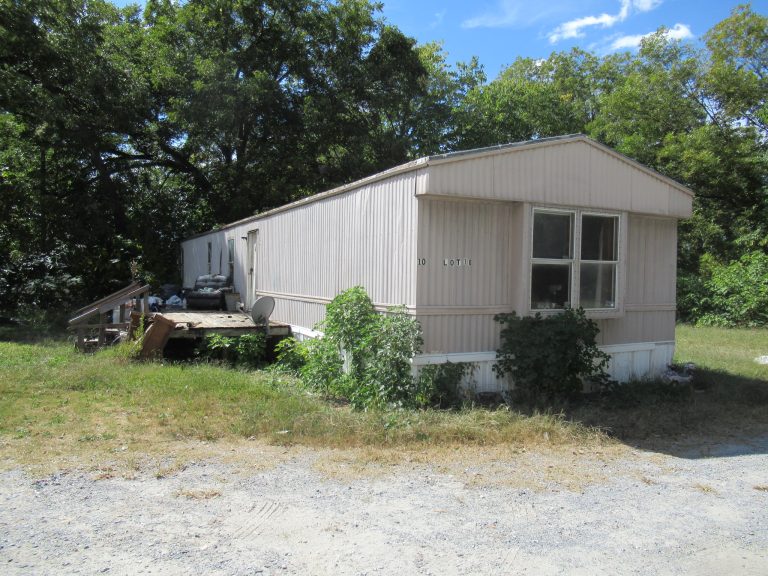 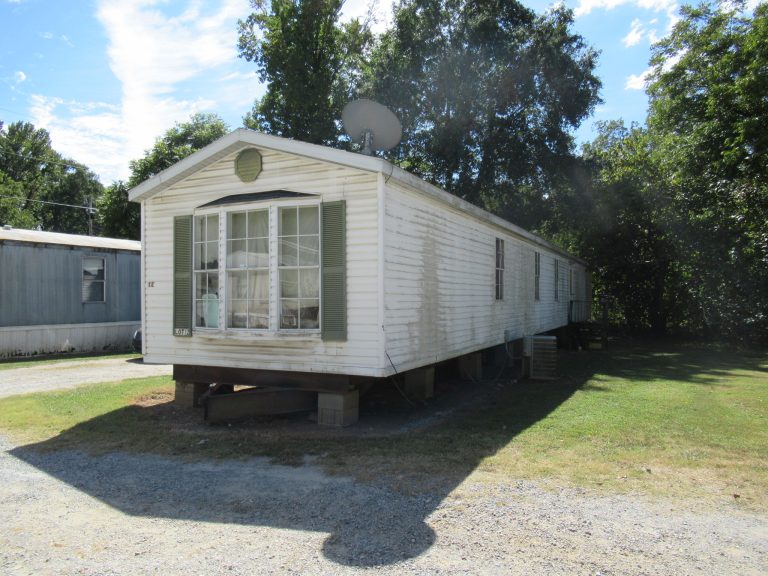 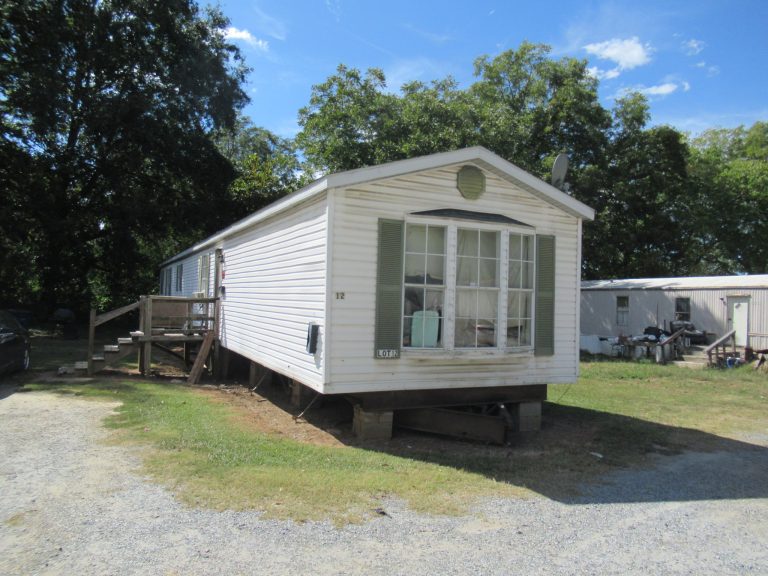 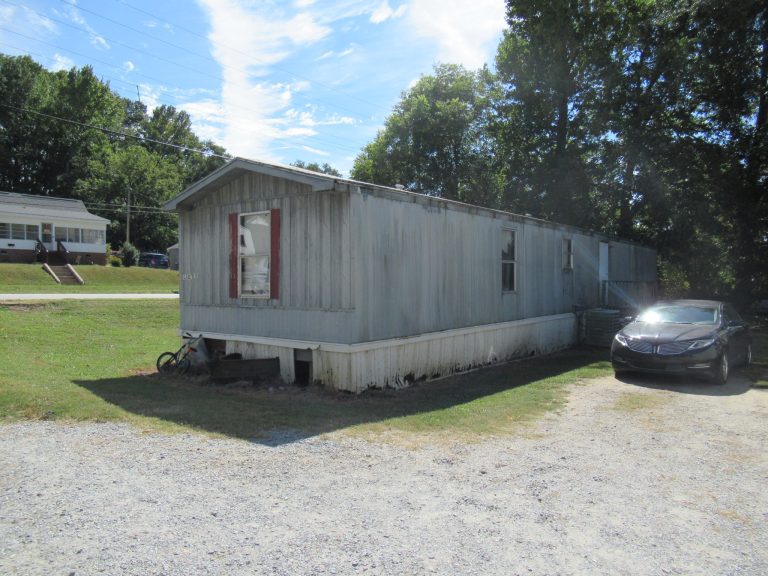 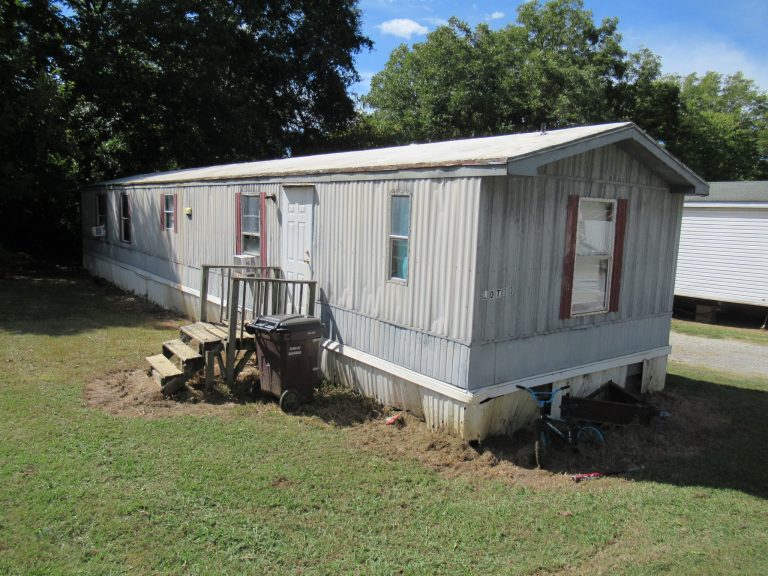 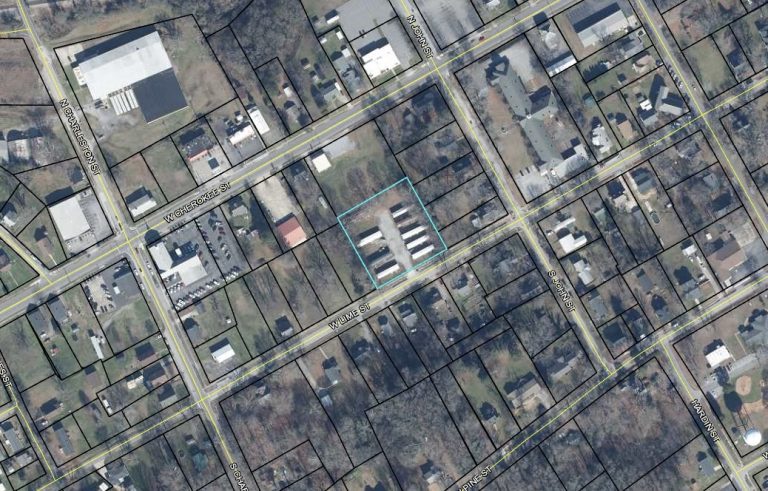 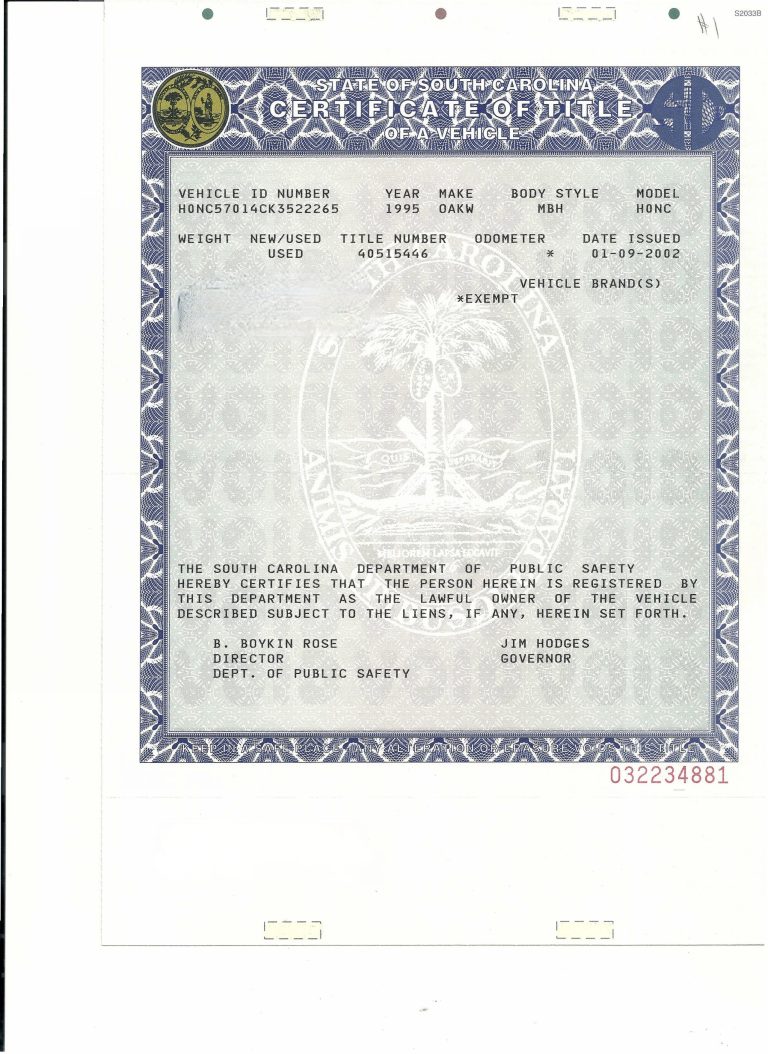 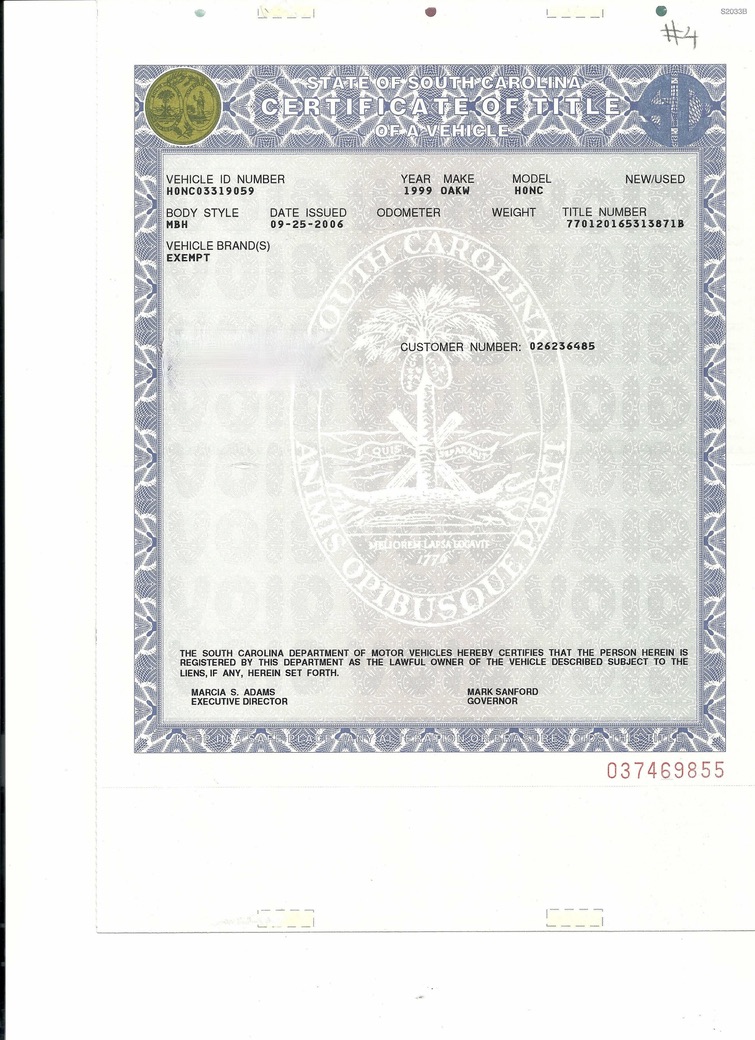 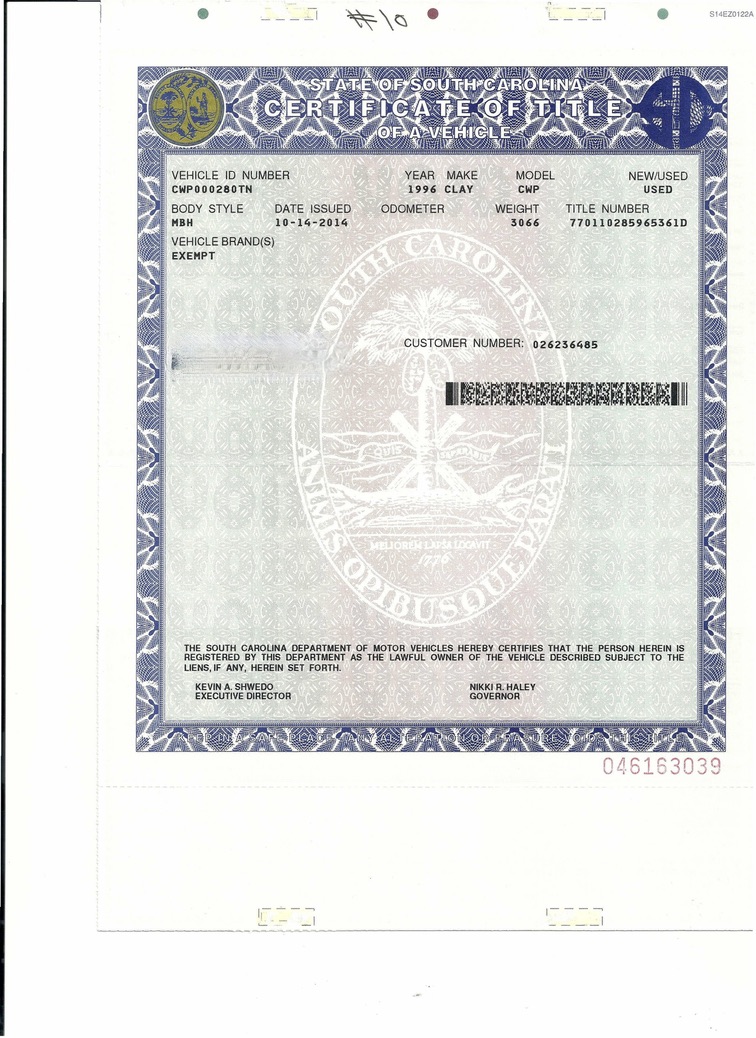 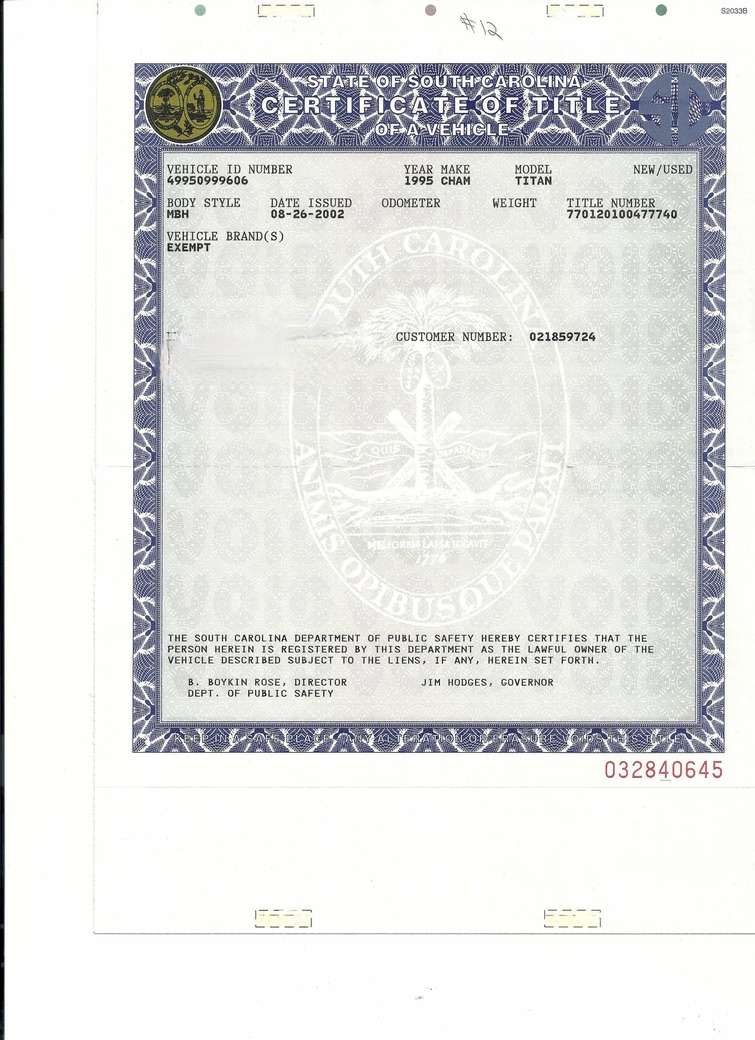 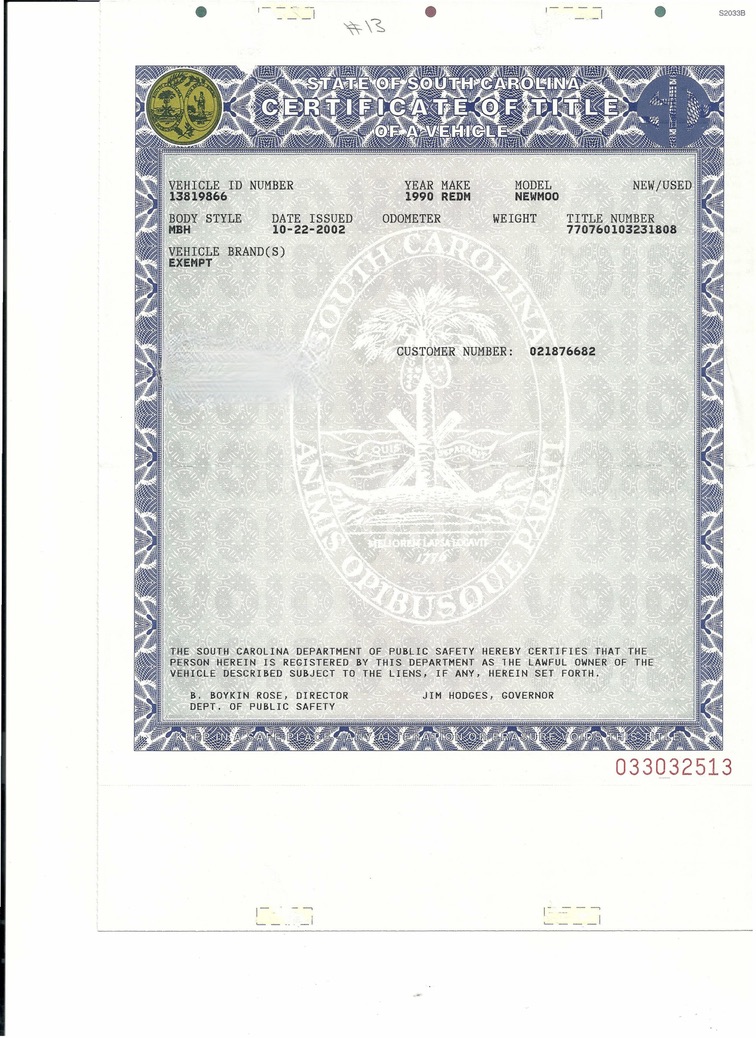 This mobile home park is currently permitted for 8 spaces. It was originally permitted for 9 spaces, then expanded to 13 spaces (un-permitted); however, the current limit is 8 spaces. (See email from Town of Blacksburg included in Contract Package.)

Seven of the mobile homes will sell with the property. The eighth is owned by the tenant.

The prior owner of the property ceased collecting rent some time ago. Now the lender has title to the property, and we are selling the park for the lender.

We have visited and spoken with several of the tenants. They had no knowledge of the status of the property, but expressed an interest in remaining as tenants and paying rent again.

Past rents were collected weekly, and we were told it was $100.00 per week for a park owned mobile home. We do not know the space rent for the owner occupied home. Since no one has a lease and no rent has been collected for a while, we believe a new owner could set up any system they desire.

No.1 is occupied by younger people.
Nos. 2 & 3 are occupied by related family members.
No.4 appears to be occupied by a younger family.
No.5 is occupied by the owner of the mobile home. (This mobile home is not included in the sale.
No.10 has tenants who are not publicly available to speak.
No.12 is occupied by a tenant that has lived in the unit for more than a decade.
No.13 is possibly occupied, but we were told there may be a floor issue in this unit.

We will not be opening the homes for inspection. Feel free to visit the park anytime and speak to the tenants you come in contact with. We were there later one afternoon and spoke to several.